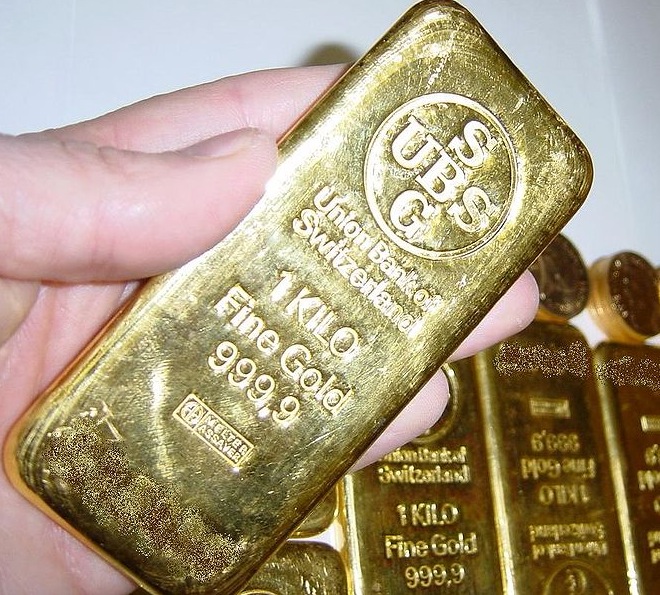 Gold scarcely needs any introduction. As one of the most famous and most highly sought after, prized metals in the history of the world, it has been used throughout history for jewelry, coinage, decorative objects and as a form of currency.

Gold is durable, divisible, stackable, difficult to break and is not destroyed by air, water, insects, or mold - although with a melting point of 1064ºC it may be melted in a high temperature fire. However, it would most likely be recoverable. Gold is also strongly resistant to corrosion. For these reasons, in addition to its famous beauty and weight, gold has been used as a symbol of wealth and store of wealth since time immemorial. [1] Gold occupies a unique prominence in the human world - it is highly prized and seen as not only a symbol of wealth but of spiritual significance. It is used in wedding rings, olympic medals and trophies - signifying since ancient times the finest, the best and the highest.

Gold also has a number of fascinating and unique properties. It is the most malleable and ductile metal known.

Gold is one of the "Noble metals" - the others are silver, iridium, rhodium, palladium and platinum.

Around 161,000 tonnes of gold have been estimated to have been mined since the dawn of human history until 2009 AD. Much of this gold is still in existence. Gold is not very reactive and can occur uncombined in nature, in the form of gold nuggets that have been the inspiration behind the mining frenzies of past times. Although gold nuggets are the form sought by individual miners, gold is also found in ore and most of the gold that is commercially viable to mine is around 3-30 parts per million - too little for the gold to be seen with the naked eye.

Gold has uses in space technology. One of the unusual properties of gold is that it can be hammered so thin that it can be seen through. It is the only metal that can do this - hence its famous use in space exploration as a visor for astronauts, required to protect them from solar radiation outside the earth's atmosphere. For the same reason, small amounts of gold are also used in specialized glass, which reflects heat and can decrease climate control costs in buildings. [3] It is also used in protective coatings for satellites, and as a heat reflector in space shuttles.

Gold is a very good conductor of electricity and doesn't tarnish. Therefore it is used in electronics - particularly as a highly reliable plating for metal contacts, especially in applications where the cost of failure would be high such as computers, spacecraft, aircraft and communications. [1]

Gold is used in small amounts in a large number of high-tech devices such as cell phones, computers and GPS devices - typically in the plating of contacts and switches. Approximately fifty cents worth of gold is used in each cell phone manufactured and around one billion are manufactured per year [3] - and despite advances in technology which have reduced the thickness of gold used to sub-micron levels, demand has still increased owing to the large number of such devices being manufactured.[4] Such gold used is typically not recycled.

Gold is also used in catalysts by the chemical manufacturing industry. Gold catalysts are used commercially in vinyl acetate monomer production and there is considerable interest in potential new applications of gold within this field - including catalysts for control of diesel exhaust emissions - where it is said to be more cost effective than other catalysts that include palladium and rhodium. [4]

Gold's unique properties mean that in several applications, it continues to be material of choice despite increasing price. For this reason, gold is considered to be a true critical metal. Many of the uses of gold have only been developed in the last 20-30 years; so it is anticipated that the demand for gold industrially is at least stable and may well increase. [3]

Gold prices have risen greatly in the last few years - however, this rise is not chiefly due to industrial applications. It is due to general economic slowdown and the fact that investors are seeking "safe havens" for their finances: Gold has long been seen as a good "store of wealth" and this tradition seems likely to continue.