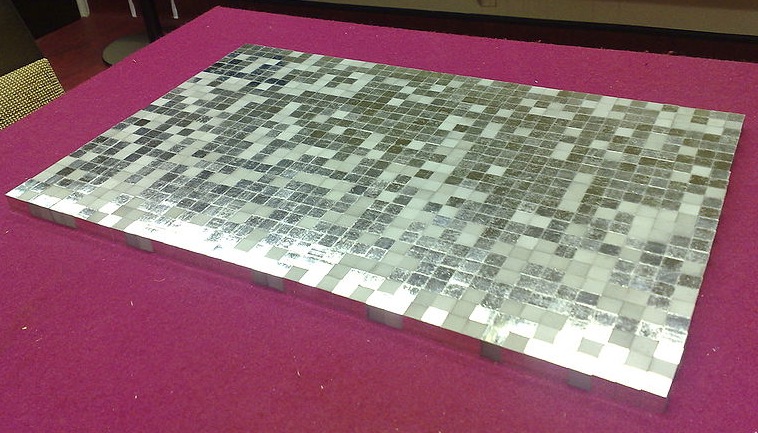 Platinum is a dense, silver-white precious metal with a wide range of uses. It is immune to oxidization, is malleable and ductile, however, along with gold, it can be dissolved by aqua regia - a mixture of nitric and hydrochloric acid.

Platinum is a rare metal and when discovered it is often combined with other platinum group metals such as iridium, or in nickel and copper deposits. The largest known platinum deposits are in South Africa, which provides around 80% of the world's supply; with other major sources being copper-nickel deposits in Russia, and nickel deposits in Canada. [1]

Impurities can be separated from platinum by many methods; including using magnets to remove iron, acids to remove some other substances and burning, due to platinum's high melting point. [1] However, platinum's extraction and purification is a difficult and lengthy process - and the above-ground reserve is tight. According to some estimates, existing reserves would only last around a year if mining ceased. This means that platinum's price is more sensitive to supply fluctuation than for example gold - of which there are reserves which would last nearly 25 years. [2] Any major supply interruption - such as could be caused by political upheaval, strike, military conflict or natural disaster could send the price into orbit.

Platinum is more expensive than gold or silver and is used to make jewelry - also having good durability and resistance to tarnish. It is used by makers of high-end watches - such as Rolex, Breitling and Patek Phillipe. [1]

Platinum has a whole host of industrial applications and industrial demand has expanded considerably in the past few years. Around 58% of the 239,000 kg of platinum sold in 2006 went towards catalysts for automobile emission control, including diesel engine catalysts. 20.9% went to jewelry making, 5.6% to electronics, 4.69% to catalysts used in chemical processing, 5% to LCD glass manufacture, 2.66% to petroleum refining. 0.17% was sold as bullion coins. Platinum was also used in fuel cells, anticancer drugs, coatings on turbine engines, medical components, oxygen sensors in automobiles, spark plugs and dental alloys. [3]

Compare these figures to 2008: 229,000 kg of Platinum was sold. As a result of high cost of platinum, auto makers have substituted with increased the use of palladium. 51.5% of the platinum sold went to catalysts for automobile emission control, 18.5% to jewelry making, 5.37% to chemical processing, 3.32% to petroleum refining, 3% to electronics manufacture, 0.45% to bullion coins. [4]

One can see from these statistics the numerous factors that can influence price, and are influenced by price. Its interesting to note the relationship between price and demand: High price means that substitutes are sought - which can result in price falling; whereas high demand drives price up. Prices are in constant flux - and affected by a combination of industrial supply, demand side drivers, and macroeconomic factors - such as the global recession of 2008-2009, which led to industrial slowdown and therefore a price crash across the spectrum of many metals.